You are here: Home / theatre / Gasps from the audience at the realistic theatrical effect – but the actor is not acting 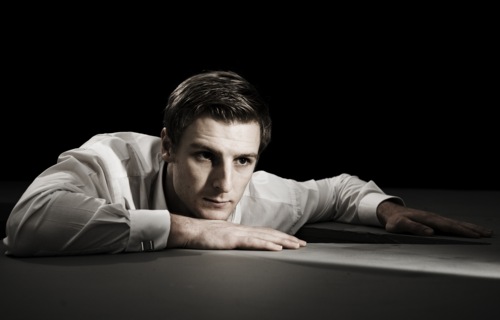 The audience watching an Irish production of “Hamlet” has been shocked to see the prince exit the stage too soon – when a sword fight really wounded the star.

Conor Madden, playing the title character of Shakespeare’s tragedy, suffered a gash beneath his eye and collapsed at Monday’s production in Second Age Theater Company’s production being presented at the Everyman Palace Theatre in Cork. He was hospitalized but released.

Many playgoers thought the wound was part of the play. Artistic director Alan Stanford took the stage to say the blood and moans were real, and Hamlet couldn’t continue without the prince.

Madden may return to the production tomorrow, when Hamlet is expected to resume shuffling off this mortal coil in line with the script.