You are here: Home / books / So Emily Bronte didn’t have **** in mind after all? Andrew McCarthy, director of the Bronte Parsonage Museum replies… 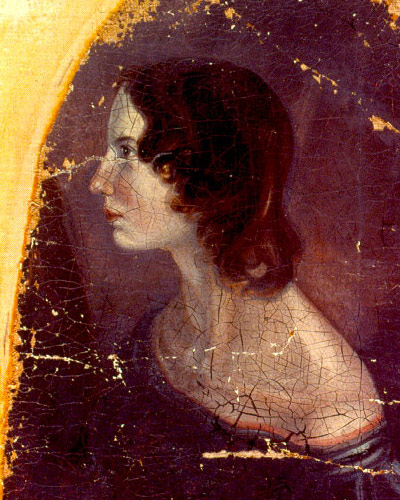 The BBC’s new version of Wuthering Heights for the radio has got everyone talking. Something of a first for a radio transmission. Apart from notable exception such as the havoc caused by Orson Welles’ War of the Worlds, radio usually stays happily in its niche. But, as already mentioned on this blog, this is the “swearing” version. Yes Bronte may not have written any expletives, it is argued, but she would have. Or would she?

Andrew McCarthy, director of the Bronte Parsonage Museum, was quoted by the BBC as saying that in the original text of Wuthering Heights words had been crossed out because they were “too strong”.

However in an intriguing response sent to Gramilano, it seems that all is not so. American Paul Daniggelis writes:

Andrew McCarthy denies he made the statement attributed to him. His reply to me:

Thank you for your email. I believe our Collections Manager has already contacted you with information relating to the question of expletives in the new BBC Radio 3 adaptation of Wuthering Heights and how this relates to the original novel text. I’m not sure where you saw this quote but it is certainly not something I said. As Ann has pointed out, without an original manuscript it is impossible to know what changes might or might not have been made to it in preparing the first edition. However, I think it unlikely that the original manuscript would have included ‘expletives’ that were excised from the published novel. Good luck with your research! All best wishes

So did the BBC just want to jazz it up to get more press? Well quite probably – and it’s worked!