You are here: Home / music & opera / Ashkenazy unveils his new portrait and his plans with Sydney Symphony Orchestra 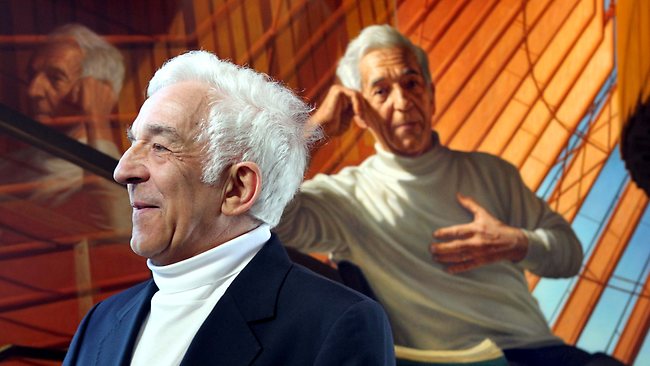 Vladimir Ashkenazy will extend his contract as principal conductor and artistic adviser with the Sydney Symphony until the end of 2013. Ashkenazy was initially appointed for four years until 2012 and Sydney Symphony chairman John Conde said the organisation was “deeply honoured” to welcome him for an additional year.

The announcement was made today at the Sydney Opera House as part of the unveiling of a portrait of Mr Ashkenazy by Australian artist Ralph Heimans. The portrait took three months to complete and is on loan to the Opera House during Mr Ashkenazy’s 2011 season.

“I wanted the portrait to reveal Mr Ashkenazy’s warmth and humility as well as an emotional depth that explores a lifetime dedicated to music,” Mr Heimans said in a statement.

Ashkenazy said it was the first time he had had his portrait painted.