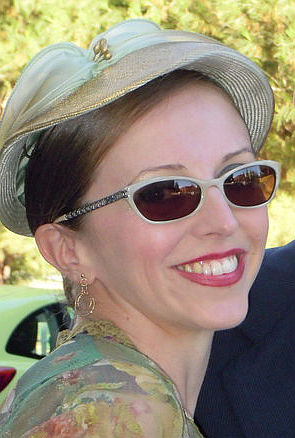 “One ballerina in five at La Scala suffers from an eating disorder”, denounced Mariafrancesca Garritano (known on social networks and as an author also as Mary Garret) to The Observer newspaper.

Multiple Facebook declarations, the contents of her book La verità, vi prego sulla danza! (The Truth, please, about Ballet), television appearances and interviews have made the 33 year-old dancer persona non grata with the Milanese company. In fact they left her out of their Bolshoi appearances at the end of last year, and she wasn’t on the cast lists for the current run of Excelsior. Now she has been fired for “just cause”, for libel, and for describing a situation that she knew didn’t correspond to the truth thus damaging the theatre’s reputation.

Garritano proves the Italian saying “Non si sputa nel piatto dove si mangia” (“Don’t bite the hand that feeds you”) which literally translates as “Don’t spit in the plate that you eat from” – remarkably apt in this case!