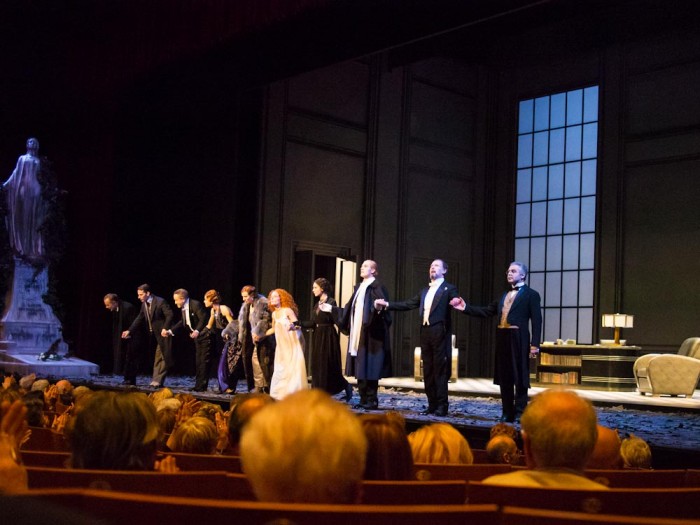 At Milan’s prestigious Teatro Strehler yesterday afternoon, esteemed actor Gabriele Lavia was negotiating the tricky array of emotions set out by Pirandello in his play Tutto per bene. Then the cell phones started ringing. Once, twice, three times…

The matinée performance largely consisted of elderly ladies, not as quick as their grandchildren at switching off cell phones, or even finding them. The muffled Nokia theme got louder as it was taken out of a handbag, and just continued to ring. Lavia turned desperately to the audience, “Please Signora, just answer it!” 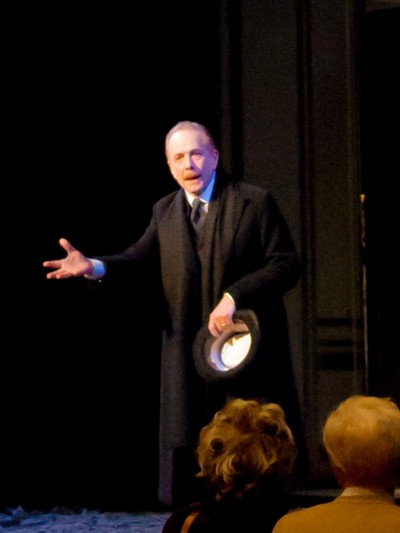 It stopped ringing for a few seconds and Lavia returned to the desperation of a man who has just discovered the infidelity of his long-dead wife, and that his daughter isn’t biologically his. The Nokia returned too. “If it’s for me, tell them to call back in half an hour,” he responded. Silence. The play continued.

The Nokia was silenced, but not the others. Another ring-tone took to the stage. “This is so vulgar!” said Lavia as the audience started booing and shouting: “Get out!”, “Go to the circus next time”, “Disgrace!”

After much shh-ing the play resumed… for five minutes. Just before the end of the play yet another melody elbowed its way to centre stage. Lavia, 70, leapt off the stage, demanding for the culprit to own up and hand him the offending phone, all accompanied by booing, applause and shouting. No-one owned up, but there was much pointing. Rather inelegantly our hero clambered back on to the stage to finish the play as the broken man takes flowers to his wife’s grave… in total silence.

Photo: the company finally arrives at the end of the play; Gabriele Lavia