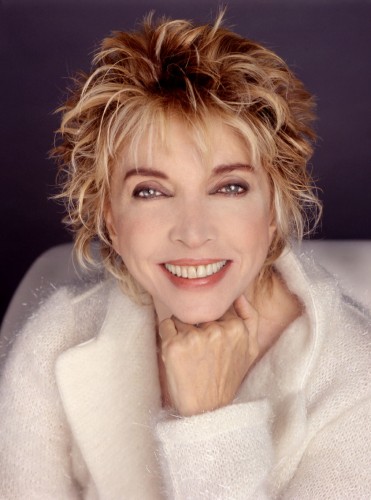 Mariangela Melato was one of the finest actresses I have ever seen.

Unfortunately, language restraints meant that her immense talent was largely unknown outside of Italy, but Melato was a rare creature indeed capable of moving with ease between Racine’s Phèdre and musical comedy, from Shakespeare to cabaret, the villainess General Kala in Mike Hodges’ film Flash Gordon to the Milanese snob in Lina Wertmüller’s Swept Away, from playing a courageous lawyer in television to delighting in comic skits.

She could make an audience laugh while seemingly doing nothing at all, yet had a searing intensity in dramatic roles. Her low, throaty voice was unique and a powerful ally in the theatre, and her lithe body and impish sense of fun kept her looking much younger than her years, though she has died at just 71. Her battle with cancer was finally lost, but it rarely kept her away from the stage for long, coming back as soon as she could to what she felt was her true home.

Mariangela Melato’s colleagues turned out in force for today’s funeral in the artists’ church in Rome’s Piazza del Popolo, and the love she generated among ordinary people who have laughed and cried with her for more than fifty years was palpable. The crowd overflowed from the church and filled the piazza. She died at the height of her powers and will be greatly missed.