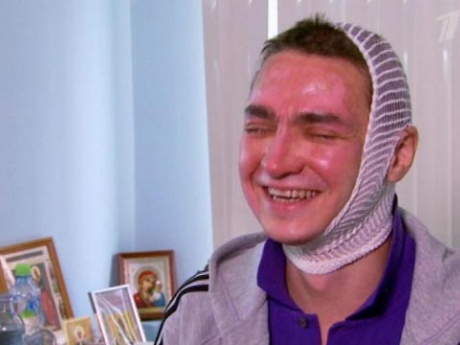 The Bolshoi Ballet director Sergei Filin will return to Moscow tomorrow after six-months of treatment to save his eyesight in a German hospital.

A spokesman for the Aachen University Hospital said earlier today,

Doctors have decided to discharge Filin from the hospital. We believe that he will be able to return to Moscow tomorrow.

While in the hospital he has undergone more than 20 procedures to correct damage caused after the vicious acid attack in January outside his home.

RAI Novosti quoted Bolshoi spokeswoman Katerina Novikova as saying that she hoped Filin would be able to visit the company next week. He saw his company for the first time after the incident in July when he made a trip to London to see the Bolshoi perform at the Royal Opera House.

Our present goal is long-term stabilization.