You are here: Home / *dance / Stepping in for Vasiliev & Osipova: Vittoria Valerio’s turn

Natalia Osipova, down to dance with Ivan Vssiliev in Rubies at Teatro alla Scala, was indisposed for the dress rehearsal, the first night, and has now been replaced for the run by Vittoria Valerio.

Just last season, Vasiliev’s last minute injury before a performance of Roland Petit’s Notre-Dame de Paris, gave the unknown Claudio Coviello the chance to step in (he’d just completed the matinée performance, and was in the wings) – a couple of months later he was promoted to Principal Dancer.

Vittoria Valerio is not even a permanent member of the company, but a ‘supplementary’ dancer for the current season. She outshone Vasiliev who was visibly uncomfortable his role, and showed with seeming nonchalance every nuance of Balanchine’s fiendishly complex choreography. Although she was sharing the stage with one of today’s flashiest ballet names (and one of the La Scala company’s senior Principals, an excellent Marta Romagna) she was assured and communicative, flashing smiles at the audience and enjoying the wittiness of the piece. In Diamonds Polina Semionova and Friedemann Vogel were suitably starry, glamorous, and technically sublime, yet Vittoria Valerio was no less, and surely is a new name to watch. 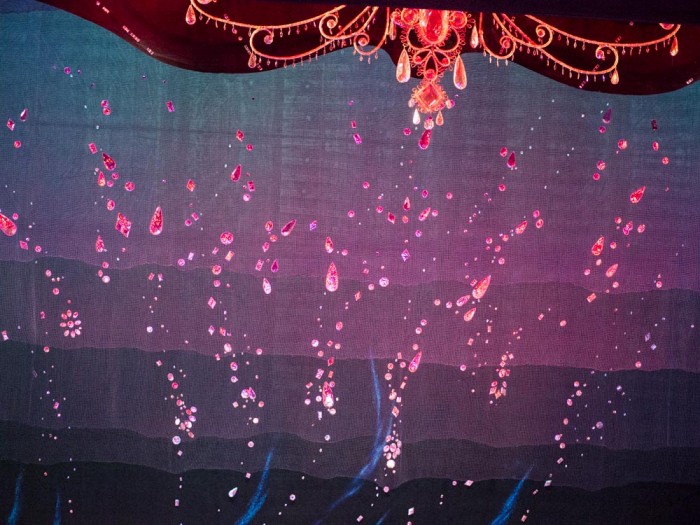