You are here: Home / dance / Milan dance world in mourning after death in gas explosion 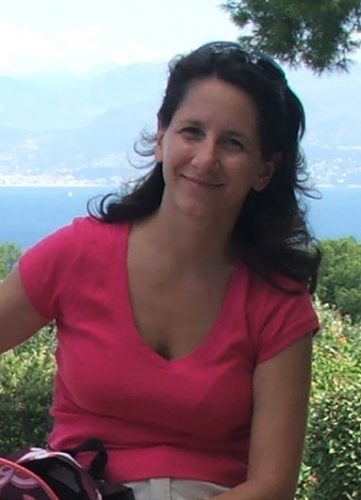 Yesterday a devastating gas explosion ripped through an apartment block in Milan’s trendy canal district killing three people. One of the three was Micaela Masella who worked at Milan’s Teatro Carcano, one of the city’s most important theatres.

Her parents, Aldo Masella and Renata Bestetti, ran the Centro Studi Coreografici – Centre for Choreographic Studies – in the same complex as the theatre, and their daughter helped run public relations for both the school and the theatre.

Aldo Masella, now 87, and his slightly younger wife – a former Principal at Teatro San Carlo in Naples – formed their dancing school in 1978 and are a constant and energetic presence at Milan’s dance events. Their academy, based on Russian style and technique, is greatly respected in Italy. Just today Vladimir Derevianko began a two week course at their Centro Studi Coreografici.

Micaela Masella’s two children, 7 and 11, have been severely burned, as has her husband Giuseppe Pellicanò , and they are being treated at Milan’s Niguarda Hospital.

On a personal note, the Masella family has been generous to me (when I’m not wearing my ‘gramilano’ hat) as they have to many, many people in the Milanese arts community. My heart goes out to them all.

What a terrible thing. I do hope they all make a good recovery