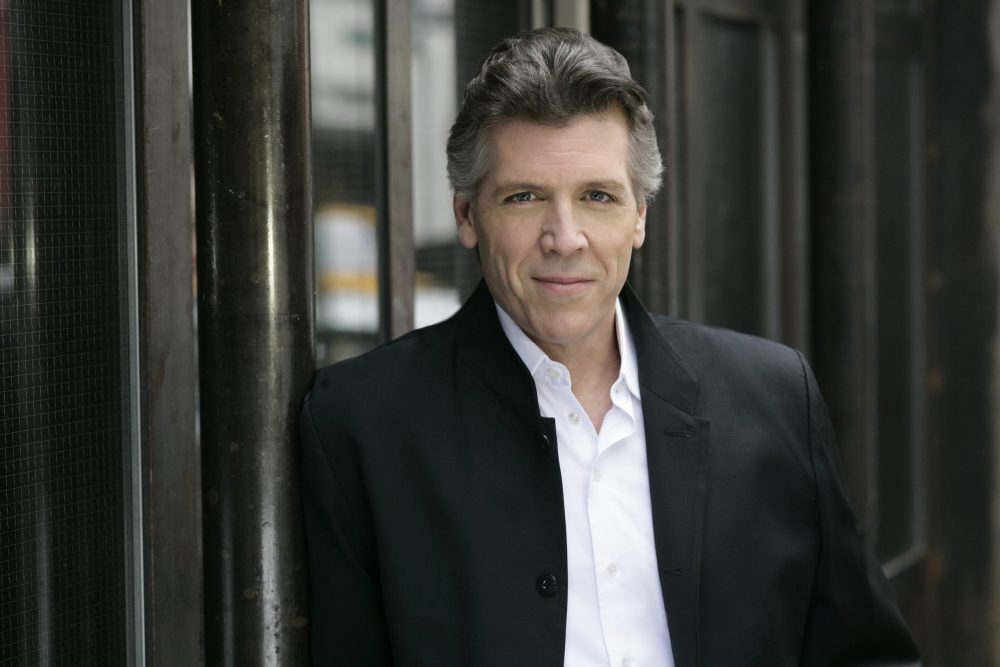 Thomas Hampson returned last night to La Scala, where he has been a regular presence in recital for almost three decades. Extraordinarily, he has never sung an opera in Milan, but next month he will finally make his operatic debut as Don Giovanni. Last night, however, a full theatre was eager to hear him once again in a repertoire that he owns: German song.

The recital platform has always been an equal partner with the opera stage for Hampson, and his gift for this genre is rare. He knows each Lied intimately, speaks the language fluently, and has an impeccable vocal technique and musicality – the magical combination of the greats.

He began with Schumann’s 20 Lieder und Gesänge; 16 of these songs would later be known as Dichterliebe. The often-long codas to these Lieder have singers closing their eyes in contemplation; looking up to the gods, awestruck; watching the accompanist; or, heaven help us, turning the page. Hampson acts out every note with simple elegance.

A fine example was in Mein Wagen rollet langsam, where the closing piano part is almost as long as the sung section. During it, Hampson took the audience on a mini-journey and, as the last notes of the piano faded, he looked as though he was on the verge of saying something… which was exactly what he did as he began Ich hab’ im Traum geweinet which begins with only the voice, without piano accompaniment. A captivating moment.

Mein Wagen rollet langsam is not part of Dichterliebe, so this juxtaposition is not usually heard. It showed Hampson’s ability to convey a series of Lieder as a coherent whole and demonstrates exactly why you shouldn’t applaud until the very last note of a song cycle has died away. Ich grolle nicht did set a few clappers off: it’s probably part of a Schumann’s Greatest Hits album and, well, he did sing it winningly.

Hampson’s acting ability is fascinating to watch, though it is something that is surely easier to pull off when you have such a sensitive pianist at your side: Wolfram Rieger played with loving sensitivity throughout.

A professional to the bone, he was suffering from a cold but did everything possible to hide the fact, so there was no announcement, and no pulling back from those vocal high wire moments. Sitting in the fifth row it was just about noticeable, further back, you probably wouldn’t have known.

Mahler’s Lieder eines fahrenden Gesellen and the Rückert-Lieder made up the second half of a very generous programme. La Scala’s usually fidgety and audible mixed-crowd of tourists and opera fans were surprisingly quiet, bewitched by Hampson’s charm and commitment. He even remarked on it during the encores; but the silence was not due to the discipline of the audience, but the power of his artistry.

What a marvelous review. I’ve learned some things, am inspired to spend some time next week listening to Liede. I do admire Mr Hampson’s artistry and given some recent review of noisy audiences at La Scala and other theatres, it is rather wonderful that a true artist just commands total attention. I imagine his Don Giovanni will be terrific and wish I could be there… (as ever). Thank you Graham!