You are here: Home / cinema / Sophia Loren returns to the big screen after a decade 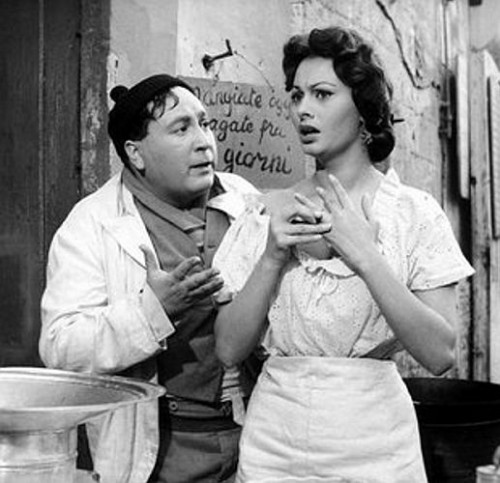 Sophia Loren will be returning to the big screen in a film based on Jean Cocteau’s 1930s play La Voce Umana (The Human Voice).

Loren last appeared in the cinema in Lina Wertmuller’s Peperoni Ripieni e Pesci in Faccia (Too Much Romance, It’s Time For Stuffed Peppers) in 2004, and on television in La mia casa e’ piena di specchi (My House if Full of Mirrors), an autobiographical film in which she played her own mother, in 2010.

Loren’s son Edoardo Ponti will direct, though it won’t be for the first time: he directed his mother in 2002 for his directorial début.

This version is to be set in Rome and Naples, and 78-year-old Loren will use her native Neapolitan accent for the part. The film has already been filming on the coast, and on Monday she will move into the city’s streets where, 60 years ago, she filmed Vittorio De Sica’s L’oro di Napoli (The Gold of Naples).