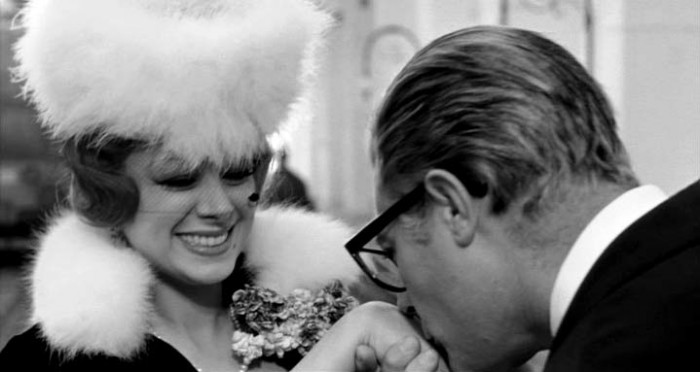 Sandra Milo was born in Tunis 11 March 1933. She made her film début alongside Alberto Sordi in The Bachelor in 1955, but it wasn’t until she was discovered by Federico Fellini that she came into her own. 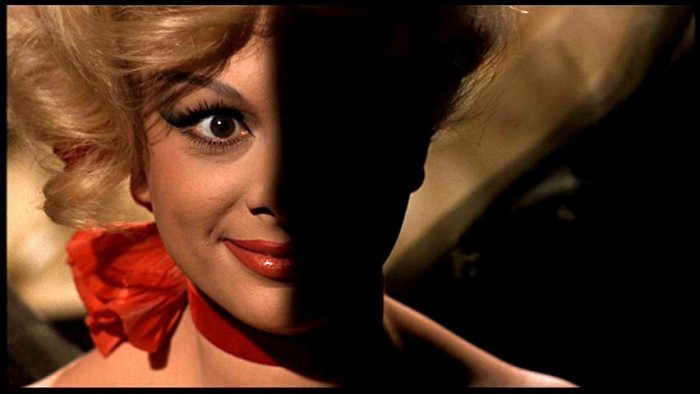 Although she she had ‘retired’ after getting married, in 1963 Fellini convinced her to take on the role of the sexy, lightheaded mistress of Marcello Mastroianni in 8½. She went on to make Juliet of the Spirits with Fellini in 1965. 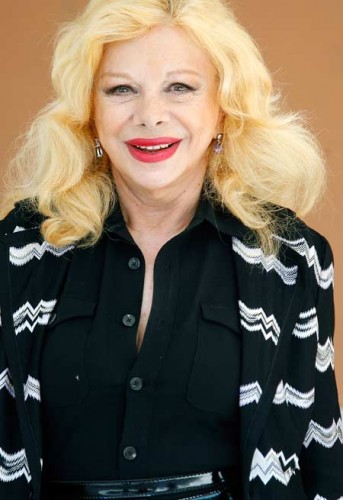 In 2010 she appeared in a celebrity reality tv show, where she proved that at 77 maybe she wasn’t the dumb-blond of the public imagination, as she caught fish, built refuges, and battled to be one of the last survivors on a desert island with others less than half her age.

Photos: from top, in 8½ with Marcello Mastroianni – Juliet of the Spirits – and in 2010 before heading off to a desert island for Isola dei Famosi.