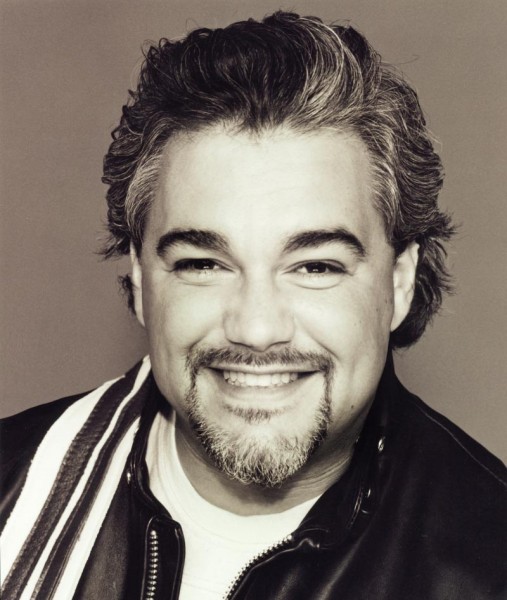 Italian tenor Salvatore Licitra died today from head injuries he suffered nine days ago in an accident while riding his scooter in Sicily. Following the accident on 27 August near Ragusa, Licitra was flown by helicopter to a hospital in Catania where he was reported to be in a stable condition after surgery. He was not wearing a helmet at the time of the accident.

Lictra, 43, was born in Bern, Switzerland to Italian parents and grew up in Milan. He drew international attention in 1998 when he inaugurated the 1998 season at the Verona Arena. The following year Riccardo Muti brought him to La Scala for a new production of La Forza del destino. In May 2002 Licitra had his international breakthrough when he stepped in on short notice for Luciano Pavarotti at the Metropolitan Opera in Puccini’s Tosca.

His doctor, Sergio Pintaudi, previously indicated that Licitra may have had a cerebral haemorrhage immediately before the accident. This could have caused him to loose control of the vehicle.

He was due to appear in six performances in the title role of Verdi’s Ernani with the Teatro Comunale di Bologna’s tour of Japan starting on 18 September. His last performance was on 30 July at the Ravinia Festival, near Chicago, in Tosca.