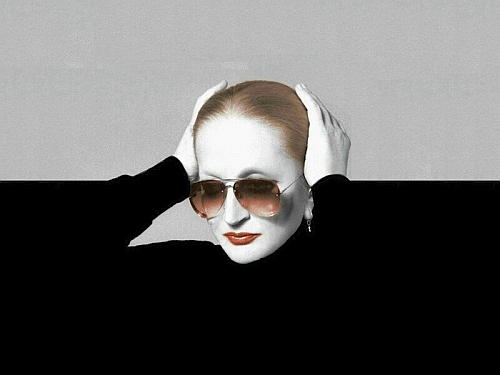 I want to keep her in my memory as I see her: tall, beautiful, talented beyond measure. I don’t know much about her life. But I know everything about her music. An angel who sings like that should have had something that sometimes seems an unattainable prize: a self-aware existence, a happy life.

“She really invented a way of singing, by no means easy, that they all tried to imitate. She became the touchstone, the litmus test, the model. Untouchable.”

Mina, 71, who bewitched audiences in the 1960 and ’70s and has released sporadic recordings since, is reckoned by many the finest female pop singer Italy has produced. Louis Armstrong once called her ”the greatest white singer in the world”.