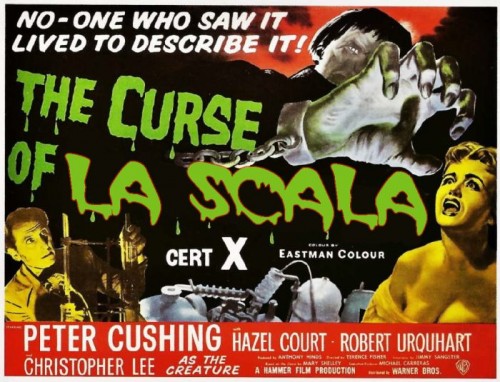 As already noted in this blog, the recital series at Milan’s Teatro alla Scala has suffered from a great number of cancellations and postponements during the last year or so. The latest has been Jonas Kaufmann’s recital on 1 June which, ‘due to a sudden illness’, has been postponed until late October. As he’s also slated to sing in the 2013-2014 series, this means that in less that six months he’ll be back… or will he?

Curse or conspiracy? According to Norman Lebrecht’s blog Slipped Disc,

Backstage, they are saying he needed more time to prepare for Trovatore in Munich.

…or did he? At the end of this month the German tenor will début as Manrico at the Bayerische Staatsoper, but that’s more than three weeks away. Can it really be an explanation for a one night cancellation at the most prestigious opera houses in the world? Maybe he just has a cold.