You are here: Home / cinema / Meryl Streep defends her portrayal of Margaret Thatcher 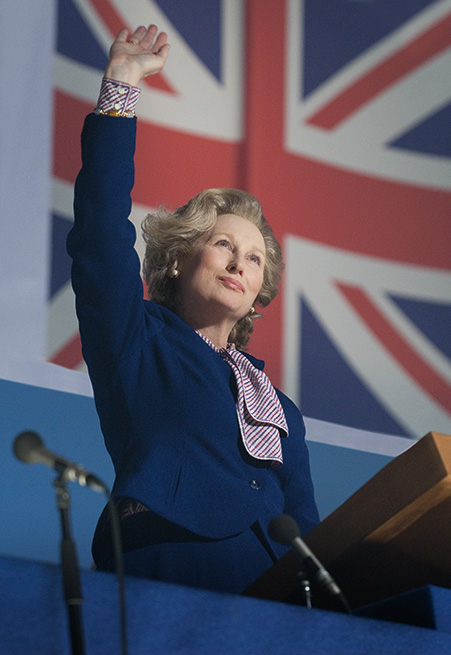 I felt that if we did it in the right way, it would be OK. There is a feeling that the walls are just more permeable between the present and the past and one intrudes on the other. It’s something that I don’t think there should be a stigma about, it’s life, it’s the truth. We’ve all had that moment where you can’t remember why you went upstairs and so it was extrapolating that feeling of disorientation, momentary as it is.”

Iron Lady tells Thatcher’s story in a series of flashbacks, the elderly Thatcher struggling with dementia, and her rise and fall from power.

Former Conservative politician Michael Portillo praised Streep but told the BBC that he “felt uncomfortable” about the scenes of her infirmity,

I wouldn’t want to see my own mother portrayed in that way. I recognise it is a tremendous piece of art, but that will be a controversial feature of the film.”

Carol caught a lot of flak for speaking about this, but other people who have dementia in their family are grateful.”