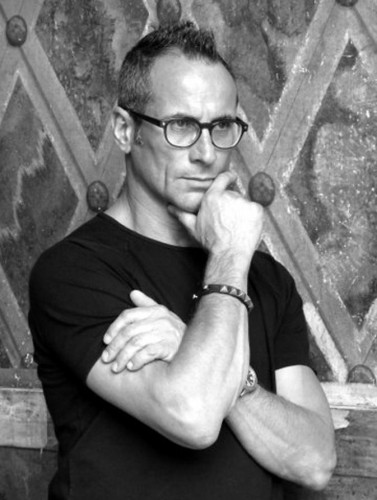 Mauro Bigonzetti, who was appointed as head of the La Scala Ballet at the beginning of this year, has been forced to step down.

A severe back problem has persisted since the beginning of the summer and his doctors have said that he mustn’t use any force in the foreseeable future. This means that he can no longer continue with his duties as director of the Company.

The Managing Director of La Scala, Alexander Pereira, has appointed Fréderic Olivieri, currently head of the theatre’s dance academy, to fill the post until February of next year, giving the theatre time to choose someone suitable to take up the post. Something, some would say, that wasn’t done with the appointment of Bigonzetti so soon after the unexpected departure of Makhar Vaziev for the Bolshoi.

Bigonzetti was due to create a new version of Coppélia to open the next season of dance in December; a new choreographer for the ballet will be announced next week.

La Scala’s dancers have had a trying year …

Laurent Hilaire please :). As long as he realises the Royal Danish Ballet, Karlsruhe and the Bolshoi’s new works are the sort of direction he should take, he could be great for Milan and is certainly already familiar with the dancers.

My crystal ball is on strike. I’ll try and get it working!

Olivieri is standing in until February when Bigonzetti’s successor will take over.

That’s a shame, wishing Mauro successful treatment for his back problems with a speedy recovery.

Wishing a fast and good recovery to Bigonzetti and hoping he’ll be creating again soon, I also like to send all the best to Frederic Olivieri in this new period as director of Alla Scala Ballet. I am sure he will be again a great leader and knows the company very well.

Good night, Graham. I think that it is very important to respect the style of a company. Alla Scala, as well as Staatts Ballett have one. So, they need a director on this way. May be Mauro Bigonzetti is a very good choreographer, I know their ballets, I love them. But a repertoire company needs another kind of director. In other way, direction is a hard work. It is a 24/7/365 job!!! As Millepied, Bigonzetti is a choreographe. And this kind of creatures (ballet companies) are very difficult to handle. Best wishes for Bigonzetti. Best regards for you. Liliana.

I guess i will send my CV then 😉