You are here: Home / theatre / Tyne Daly to play Maria Callas in the West End 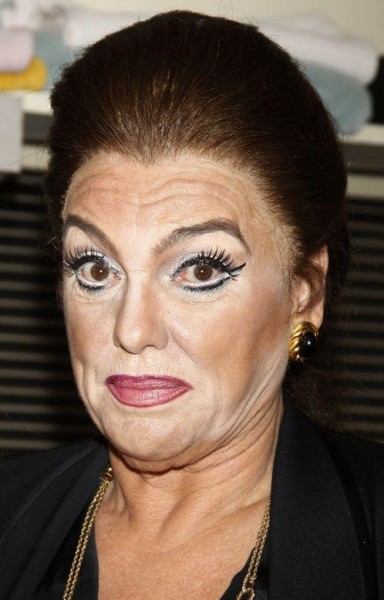 Tyne Daly will reprise her Broadway role in Terrence McNally’s Master Class when it arrives in London’s West End. The Cagney & Lacey star will play opera singer Maria Callas in the play at the Vaudeville Theatre from 21 January.

Stephen Wadsworth’s production was a sell-out when it opened on Broadway earlier this year. The original 1995 version won the best play Tony.

The 65-year-old’s Broadway credits include Gypsy: A Musical Fable, for which she won the Tony Award for best leading actress in a musical in 1990.

Daly’s Cagney and Lacey co-star Sharon Gless is currently starring on the London stage in A Round-Heeled Woman.